Looking to ski or snowshoe? Make sure you check out our trail conditions before heading to our Outdoor Center.  Click here for more info.

Posted in Garnet Hill Lodge in the Press, General, Winter at Garnet Hill 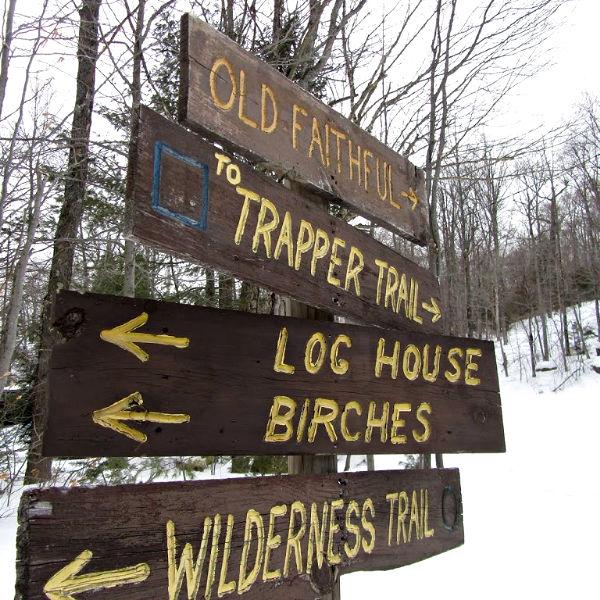 It’s kind of crazy how under-appreciated the Adirondack Park is, even — or especially — by New Yorkers, for whom this quiet giant occupies their own backyard.

Perhaps it is because, unlike more familiar parks like Yosemite or Yellowstone, Adirondack Park, which dwarfs them all in size, is not an official National Park. It is not even a State Park. Created in 1892 in the Empire State by proto-naturalists alarmed by dwindling timber and water resources in the region, its present six million acres comprise a dense network of both public and private lands.

The Park itself is larger than several states in New England, not to mention Yosemite, Yellowstone, Glacier, Grand Canyon, and the Great Smokies National Parks combined. It is also the largest protected wilderness area east of the Mississippi.

The folks who live around the mighty Adirondacks may be secretly grateful that the Park is still best known among the true mountain cognoscenti, those for whom living off the land isn’t an occasional weekend project.

“People who grew up in the Adirondacks do many of the things you might suspect they do: they’re woodworkers, furniture makers, ski fanatics, hiking, and camping experts,” explains Audra Herman, New York Makers Marketplace Director, who just made the trip. Herman has traveled extensively in the “Dacks”, especially since her niece married a man bred recreating in those mountains. “For people who live in the Adirondacks, it’s not a lifestyle. It’s a way of life.”

Their sense of community, their love of history, and the pure rugged wildness of their surroundings define not just their outlook on life, but the way they build their towns, their businesses, their ski trails, and their lodges. The air is clean and crisp. Roads are few and people can be far between. Lakes and rocky rivers, beaver-dammed ponds rest among hills, and mountains draped in evergreens and trees tall and small with stones and trails that wind throughout — some human, some just for the wildlife.

For a quick getaway, follow in New York Makers’ footsteps.

“The simplicity and beauty of the lodge and its vast property was immediately apparent,” Herman says. “When I walked up to the lodge, I noticed the stunning entrance latch on the front door. The latch was a small, simple, seemingly hand-wrought latch which set the tone of for what was within. I opened it to find a roomy, low-ceilinged lobby with an enormous cozy stone fireplace embedded with garnets.” 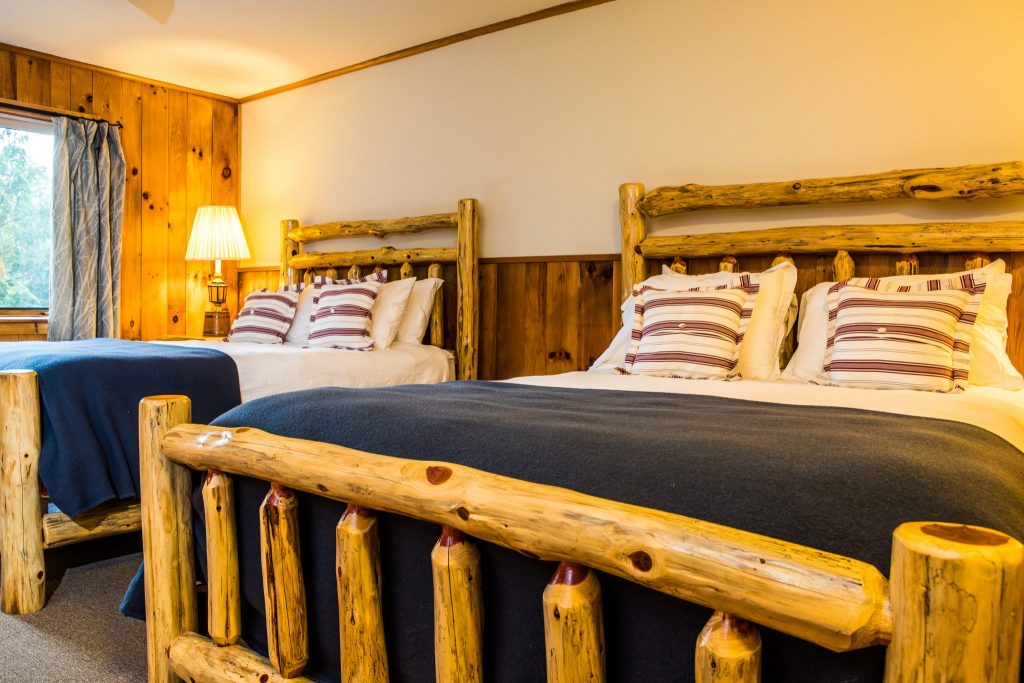