Posted in Garnet Hill Lodge in the Press, General 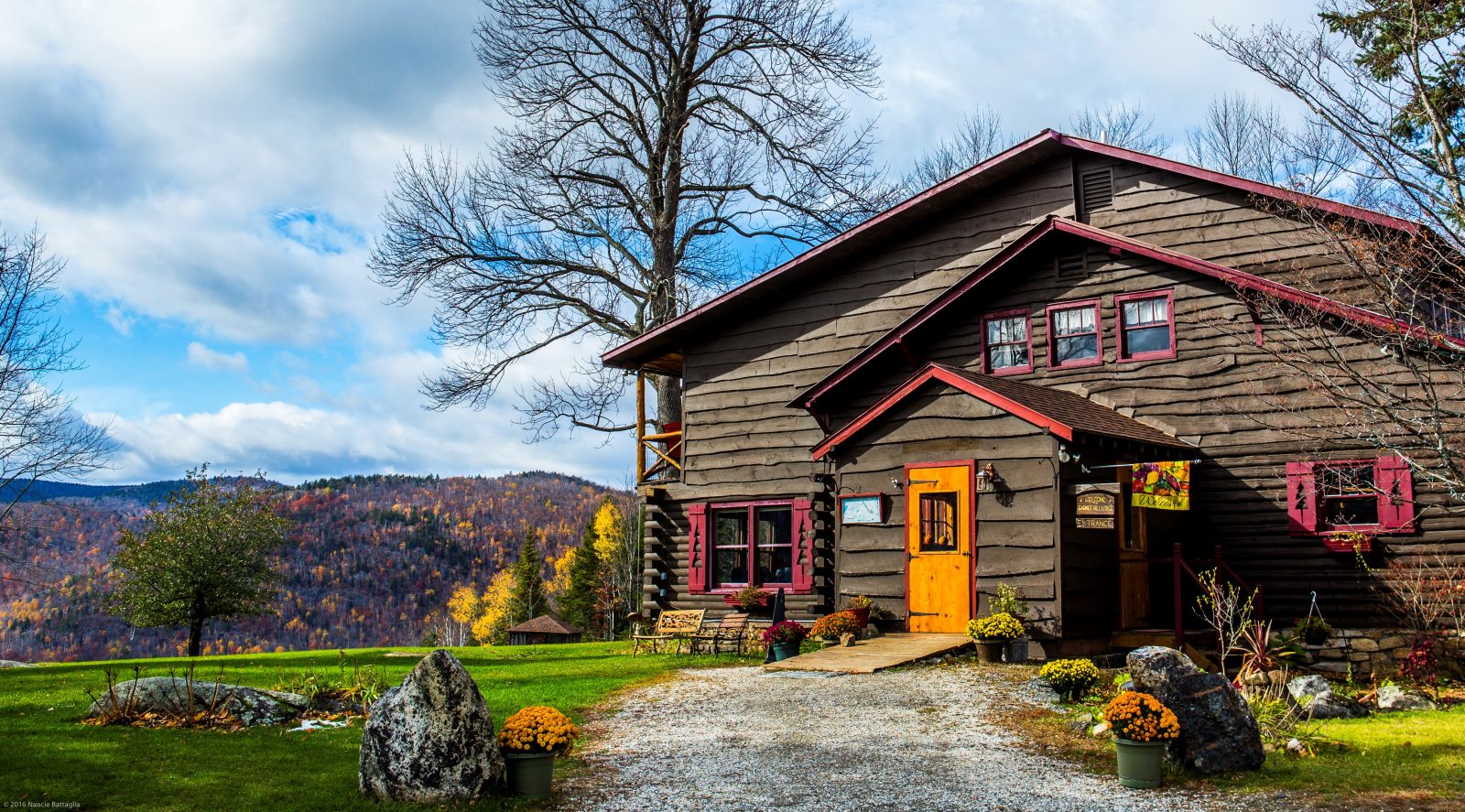 Originally posted on: CabinLife.com on October 9, 2019
Written by Karen Marley

There are camps and then there are Great Camps. The former invokes visions of campfires and sleeping bags against a soundtrack of crickets, streams, and animals scuttling in the dark. As minimalistic affairs, they remove you from the pressures of modern life. Great Camps, however, are another breed.

From the late 1800s through the 1930s, New York’s wealthiest families built extravagant compounds along desirable and remote Adirondack lake shorelines as places to find repose, entertain their fellow socialites, and enjoy the wilderness … all without leaving the comforts of a lavish lifestyle. These places came to be known as the Great Camps and defined a distinct, glittering era in the Adirondacks.

Not all Great Camps were built for private families. Mountain clubs and hotels had their own versions. This is where Garnet Hill Lodge enters the scene.  Continue reading…